Economic is the science which studies human behaviour as a relationship between ends and scarce means which have alternative uses,says Lionel Robbins in a 1932 essay.

The problem of scarcity and choice稀缺性与选择问题

The fact that we as individuals,and the same applies to companies and to the government,cannot get everything we want at a given point in time is known as the economic problem of scarcity,only a very small number of goods can be called free goods as opposed to economic goods such as the air we breathe.Using or consuming most resources or goods will involve a sacrifice,for instance,if you buy a book then the money you used and the time you took could have been used for something else.The best alternative given up is known as the opportunity cost,and is an important concept in economics and other social sciences when studying decision making.

The concept of opportunity cost机会成本概念

Making a choice means one thing must be given up to get something else.Every choice is a trade-off,which means giving up something to get something else.Every choice also involves a cost.It is called opportunity cost.Opportunity cost can emphasize the problem of scarcity when making a choice.For instance,you can quit college or university right now or you can stay in education.If you quit and take a job,you might earn money and buy what you want,and spend more free time with friends.If you remain in education,you might not afford these things.You will be able to buy these things later and that is one of the payoffs from being in college.Therefore for now,if you buy books,you might not have enough money left to buy clothes.The opportunity cost of being in college is the alternative things that you would have done if you had quit college.

The difference between micro and macro economic微观与宏观经济的差异

For example,the difference between the micro and macro perspective is highlighted by Olympics.You can take a micro view of a single participant and the actions he or she is taking,or you can take a macro view by looking at the whole pattern formed by the joint actions of all the individual participants in the display. 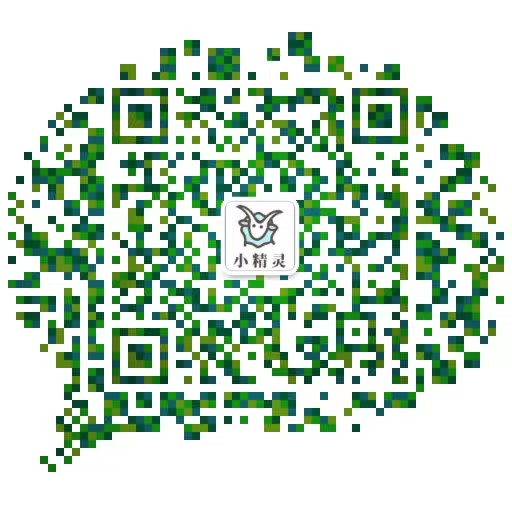